Justin Rambo: Download Days and Turning Down the Noise in a Loud World 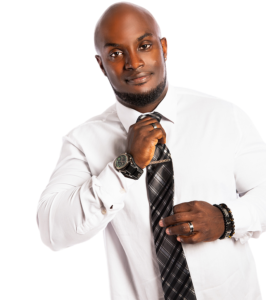 Justin Rambo struggled as a student. When he was in first grade, he believed that he was not as smart as the other students in his classes. He adopted a mindset that he was stupid, but later discovered that he just had a different style of learning.

In 2014, he went to a talk about personal development, during this talk, he realized that there was more that he could do with his analytical style of learning and always questioning things. He feels that he understands people due to having introverted tendencies.

Justin took an assessment that helped him understand his learning style and on what he calls his Download Day, how everything changed in how he approached personal interactions to how he focuses his time to make the most of it.  We also talk about how he is able to live without certain distractions that seem impossible to be without in today’s connected world.

You can buy his book Turn Down the Noise here and listen to his podcast, Versatile Success here.